Cytosine deaminase (CDase) is used with 5-fluorocytosine (5FC) for genetic cancer treatment. This approach has several undesirable features, such as a relatively poor turnover of 5FC and low prodrug conversion activities, thus limiting the overall therapeutic response. We previously reported the molecular cloning of a new type of CDase in E. coli AGH09. Here, we describe the hidden layer of information of rare codons in this gene, which can help in problem solving of protein expression. With the help of several web servers, some rare codons in different locations of CDase gene were identified. By in silico modelling of CDase in I-TASSER server, the three rare codons of Arg242, Arg286 and Arg360 were evaluated. All of these rare codons were located at special positions that seem to have a critical role in proper folding of CDase. In silico docking of the substrate binding site simulation with AutoDock Vina showed that Glu218 is involved in substrate binding site, but the others residues were incompatible. Structural analysis showed that rare codon of Arg286 is located adjacent to Glu218 in binding site, which may have a critical role in ensuring the correct formation of the binding site structure. Investigation of this hidden information can enhance our understanding of CDase folding. Moreover, studies of these rare codons help to clarify their role in rational design of new and effective drugs. 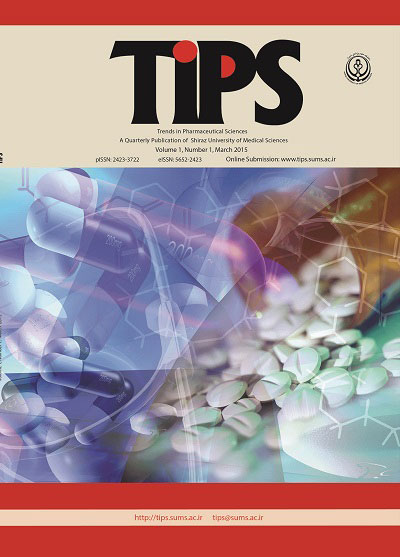